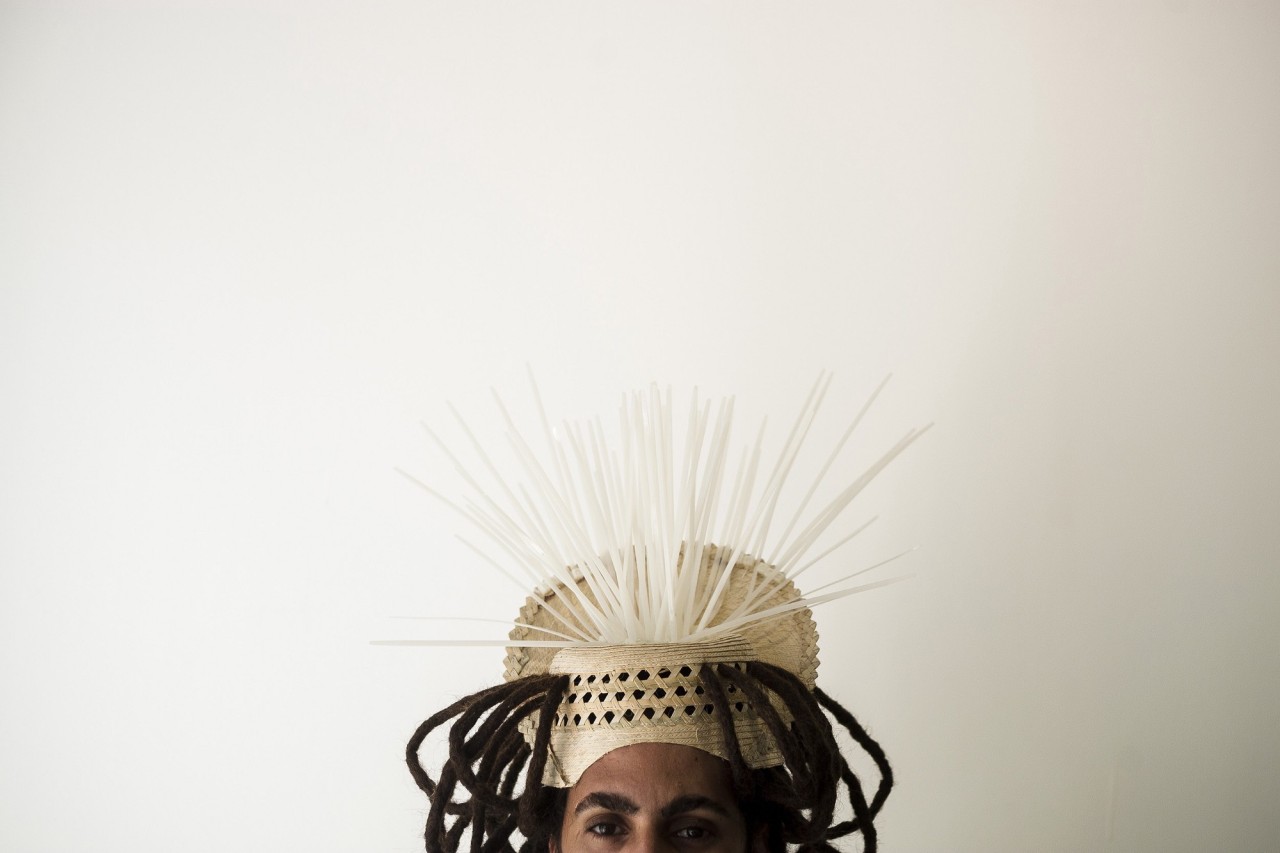 deal Glass, the New York-based art collective, is pleased to announce the premiere of Vestiphobia in Havana, Cuba from the 23rd – 26th of February, at one of Latin America’s most renowned art complexes, the Fabrica de Arte Cubano (FAC).

(Vestiphobia Cuba is a fiscally sponsored project of Bowery Arts and Science, a 501(c) in the State of New York. All contributions are tax deductible to the fullest extent of the law.)

Vestiphobia is a collaboration between artists from Havana, Santiago de Cuba, and New York. The production, which includes a multimedia performance, a film series, and a wearable-art workshop, explores our relationship to fashion, from the mere act of getting dressed, to its socio-economic impact. Through a combination of experimental fashion, video art, music, dance, and autobiographical narrative, Vestiphobia aims to entertain and enrich our understanding of clothing through time; as necessity, luxury, weapon, shield, and, in the form of throw-away fast-line fashion – an opiate of the masses.

Vestiphobia was created by writer/perfomer, Willard Morgan, conceived and directed by Steve Fagin, with designs and costumes by Uta Bekaia and a soundtrack composed by John Sully. The show in Havana is produced by Grettel Carbo and Berta Jottar with an ensemble of more than 30 Cuban artists. Among the cast are Renecito de la Cruz, one of Cuba’s great actors, Francis del Rio, the front man for Interactivo, one of the most celebrated alternative Cuban jazz projects, and Katia Aislen, from Havana Rakatan, the popular Cuban dance company.

The Vestiphobia project also involves a workshop by designer Uta Bekia who will collaborate with young Cuban designers in the production of wearable art from recycled materials. These outfits will be exhibited at Gallery Taller Gorria in Old Havana and will be central to the performance at FAC. This workshop-installation will be open to the general public from the 19th -23rd of February.

“Cuban designers have a long tradition of working with recycled materials and producing astonishing fashions from sustainable sources. We are delighted to finally be able to work together, learn from each other, and make art,” said Ideal Glass founder Willard Morgan.

In conjunction, Vestiphobia will present a film series on the topic of fashion from the politics behind the production line to the sublime sensations of fabric.

To learn more about Vestiphobia or to join the workshop in Cuba, visit: http://www.vestiphobia.org 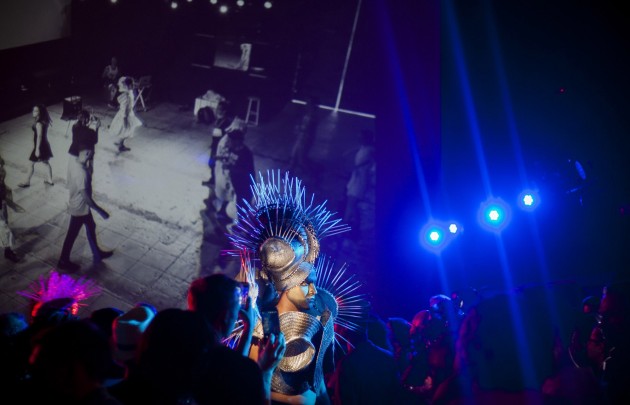 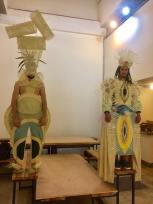 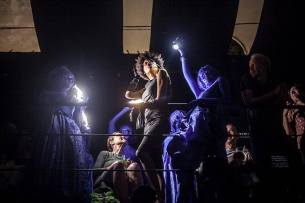